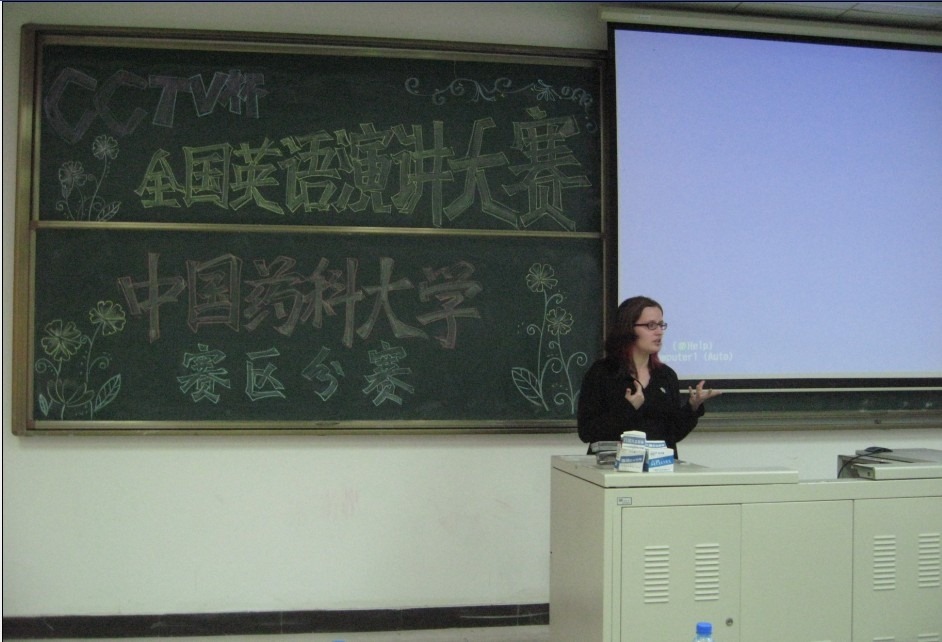 My name is Georgina and I come from the UK. I worked in China as a teacher for over 7 years. The first thing I remember is getting off the plane at Shanghai Pudong Airport when I arrived in 2009 for the first time and instantly feeling the humidity. This was something that was completely different from back home. I come from a small village near Manchester in the North West of England and the highest temperature we usually get is around 23 degrees. However nothing prepares you for the weather in China if you come from a cooler country. I will explain more on that later.

The second thing that hit me was the number of people as I left the airport and headed to the train station to catch my train. Although I had read about the population of Shanghai the reality of living in a country with a population of over 1 billion people was another reality. Living in a village didn’t compare to the sheer number of people I encountered on a daily basis whether in the street, on public transport or on holiday.

The first city I lived in China was Nanjing. I had been told in my interview that it was the old capital of China. Prior to my trip I read up briefly on this ancient city. It was fascinating to learn and realize the size of the population like many cities in China numbered over 6 million. I live near the city of Manchester in north-west England often considered the second capital of England which has a population of around 2 million in contrast. I knew this would be an adjustment for me. I do recommend if you are coming from a small town or village to check whether you are ready to deal with thousands of people at every corner because it can come as a huge shock when you are actually faced with it. Getting on the metro especially at rush hour was a challenge for me. Every time I came out of the station I would breathe a sigh of relief. Living in an apartment often with over 15 floors is a contrast to the houses in my country. In many ways China is a great way to take you out of your comfort zone so in future challenges you can remember what you have dealt with before and succeeded in. 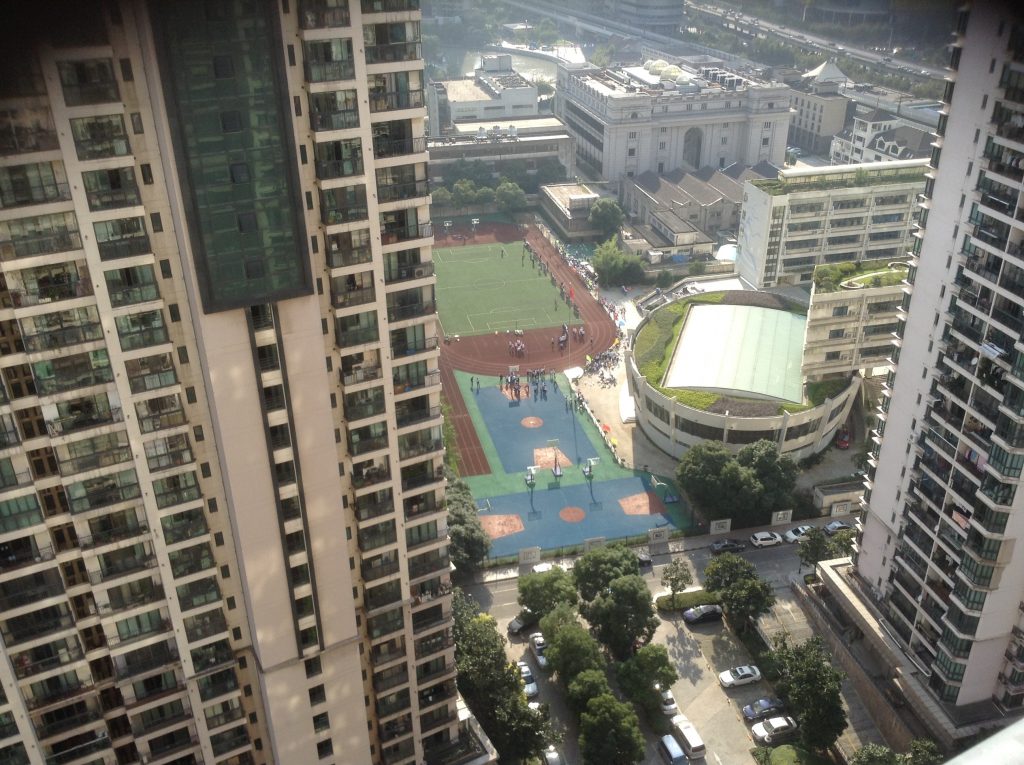 After Nanjing I spent the majority of my teaching career in Shanghai. I taught at language centres and universities. I worked at Nanjing Pharmaceutical University, Shanghai Jiaotong University and East China Normal University through EF AP Partnerships. In Shanghai I then worked at both EF and Wall Street English. Each has its own benefits and negatives. The biggest advantage to teaching at a university is the teaching hours. One thing to be aware of when you come to China as a teacher is that the working hours are different. In most places you are expected to work weekends and evenings as that is the primary time when most Chinese are available for lessons, in short the opposite of working hours in Europe or the States. However in university the teaching is done Monday to Friday so if you prefer a standard working hour that would be a route to take. On the other hand the salary is lower in universities. Another alternative would be an international school as they also operate more European working hours and a higher salary but again it depends on if you prefer to work with children or teenagers. If you prefer teaching adults then language centres may be preferable for you.

Teaching at China means that you will be teaching largely a homogenous class of students speaking the same language. As a result you do become accustomed to recognizing the common mistakes that students from China may struggle with when learning English. This exposure can useful especially as in several countries Chinese students make up the largest group of international students at language schools and universities. This experience has aided me in classes where students speak the same language as many of the challenges are similar. 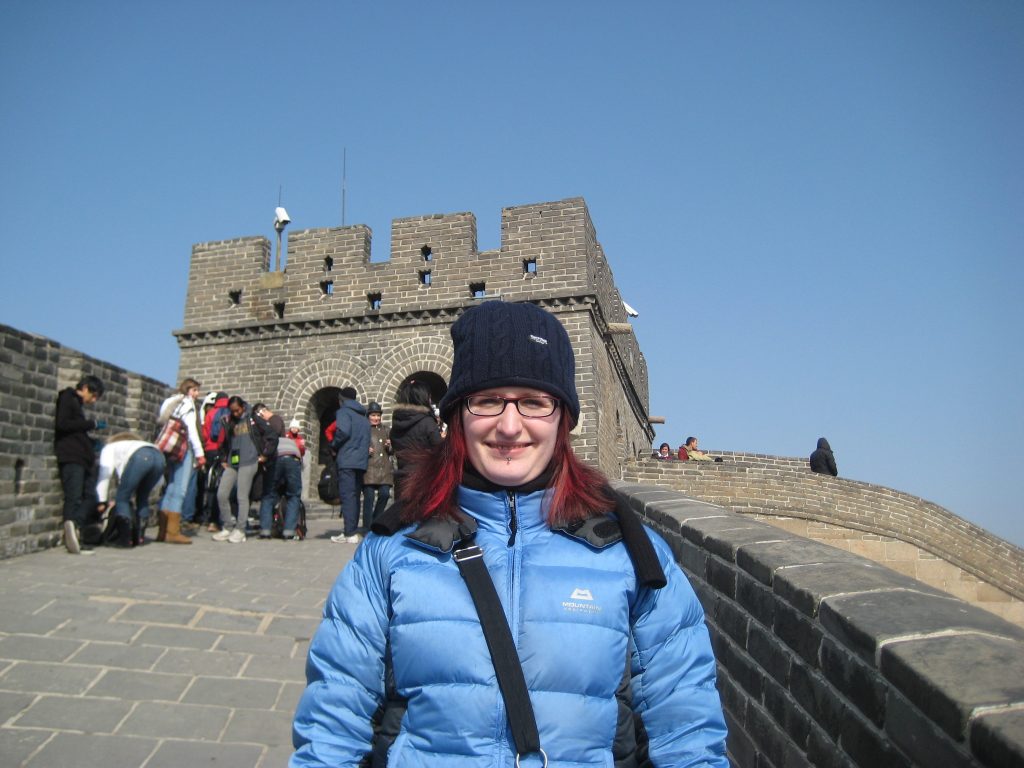 Again I come to the weather. China is a hot country and a humid country. I have travelled to hot places before including Abu Dhabi but nothing could have prepared me for the summer humidity in a Chinese city. If you are used to humidity then it is fine but for those who aren’t this could prove difficult especially in the summer so you may want to consider which area of China you wish to work in.

One of the biggest discoveries is obvious which is food. The image of Chinese food in Western countries in my experience of the UK is that it is stodgy and unhealthy. It is only by coming over and experiencing Chinese food itself that you realize how unfair that is. I discovered a love of vegetables that I hadn’t appreciated before and of course was introduced to the wonders of hot pot. If you are a foodie when China is a great discovery as you become exposed to the different regions and their distinctive cooking. You can also eat out very cheaply which means if you wish you don’t really need to ever cook.

One downside is if you are a fan of bread or a vegetarian. Although China has a wealth of vegetable dishes and practices Buddhism which of course advocates not eating meat, meat stock does tend to make its way into several dishes without your knowledge. I recommend learning the Chinese word for vegetarian and being firm in restaurants.

China traditionally doesn’t do baking hence the lack of so-called Western bread and pastries. However teaching in tier two cities you can find easily find Western cafes serving croissants and baguettes amongst other homemade treats missed at home so I recommend scoping them out when you arrive as many urban Chinese are acquiring a taste for these anyway.

These are just a few of my tips for teaching in China. It can be a culture shock at first but if you take advantage and expect some challenges it can be a great adventure and learning curve.