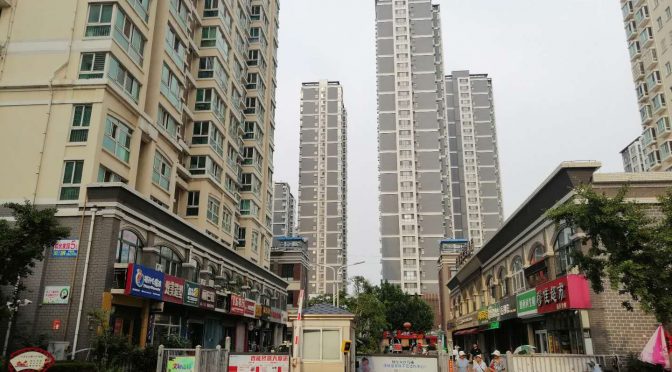 A truly Chinese experience it was, working in a company which was part kindergarten, part preschool and part training centre in which the  branch had only one foreign teacher hired at a time and for most of the late 2018 to early 2019 it was me!

The company was based in a Walmart shopping complex that made for very handy trip to shop for things like groceries and was part of a chain of other teaching branches that were spread around China although the central branch was in Beijing with the company originally had starting in America. 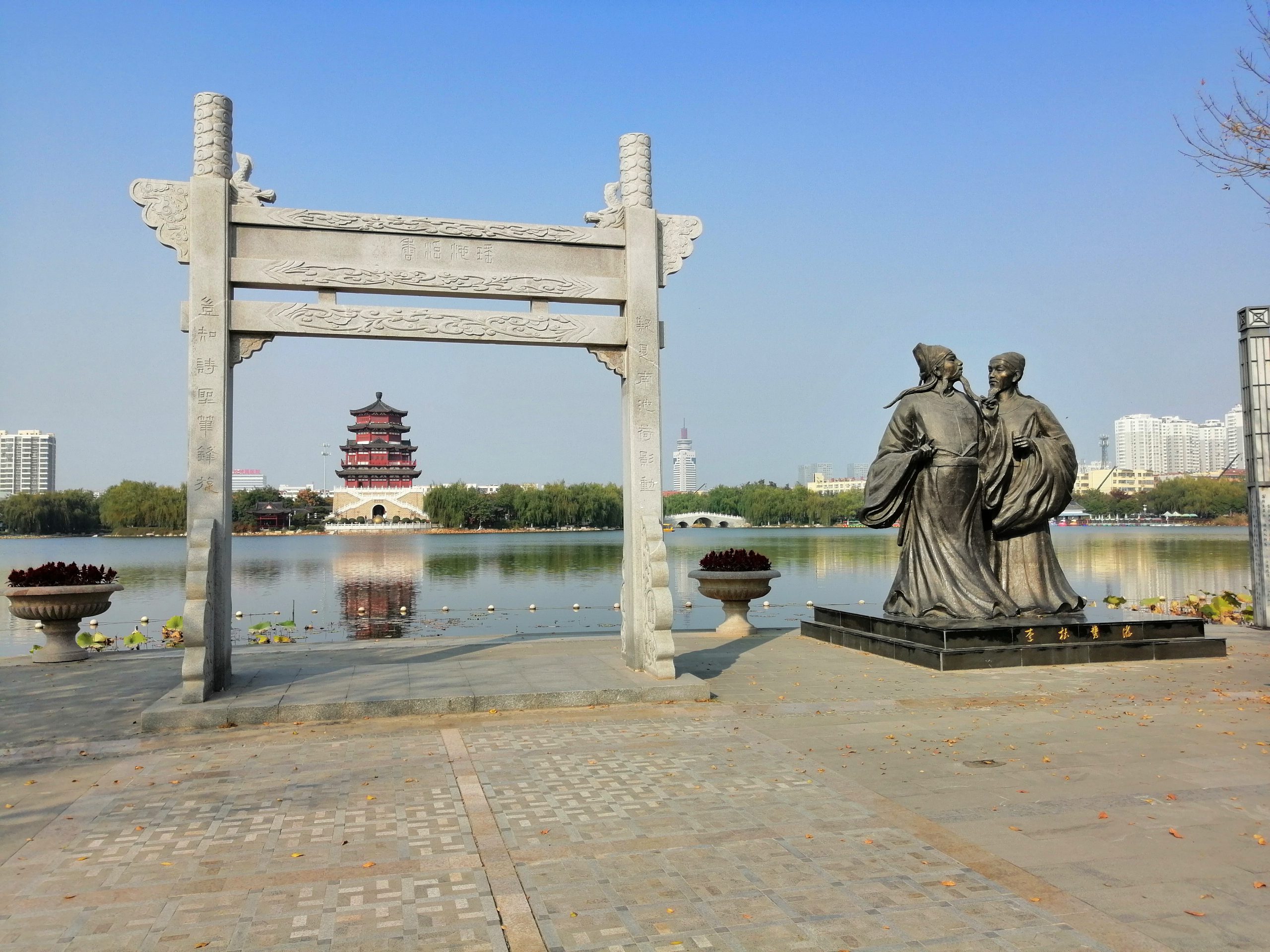 My schedule was fairly relaxed with only 35 hours of working a week as I had a lot of free time in between classes to explore and recover especially after an hour and a half energy bursts.  The English curriculum classes were on a Thursday, Saturday and Sunday with the weekends being the busiest and on top of all this were the morning ‘Gym’ classes that were a specialised toddler storytime with an obstacle course involved and different themes every week! 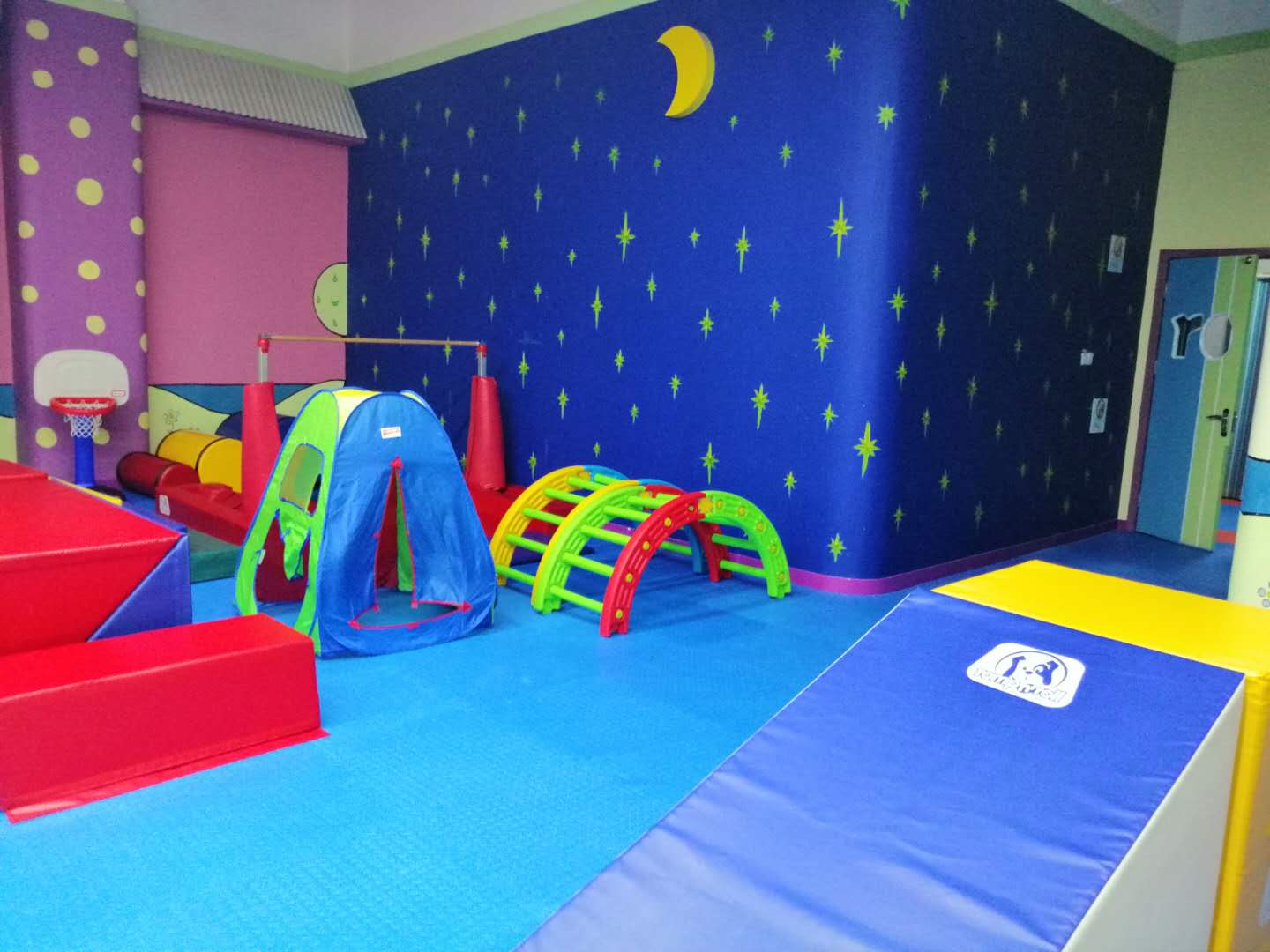 I had 2 and a half days off and I used this time to go and explore nearby or cities that were far and near such as Xian, Hangzhou, Chengdu and Qingdao.  The commute to work was very easy as my apartment complex was literally opposite the main Walmart complex.

In the mornings I had to use the backdoor service entrance (as it opened later) showing a pass to the security guard and soon enough the guard would let me through without it as I was the only non Chinese face entering at 8:45. 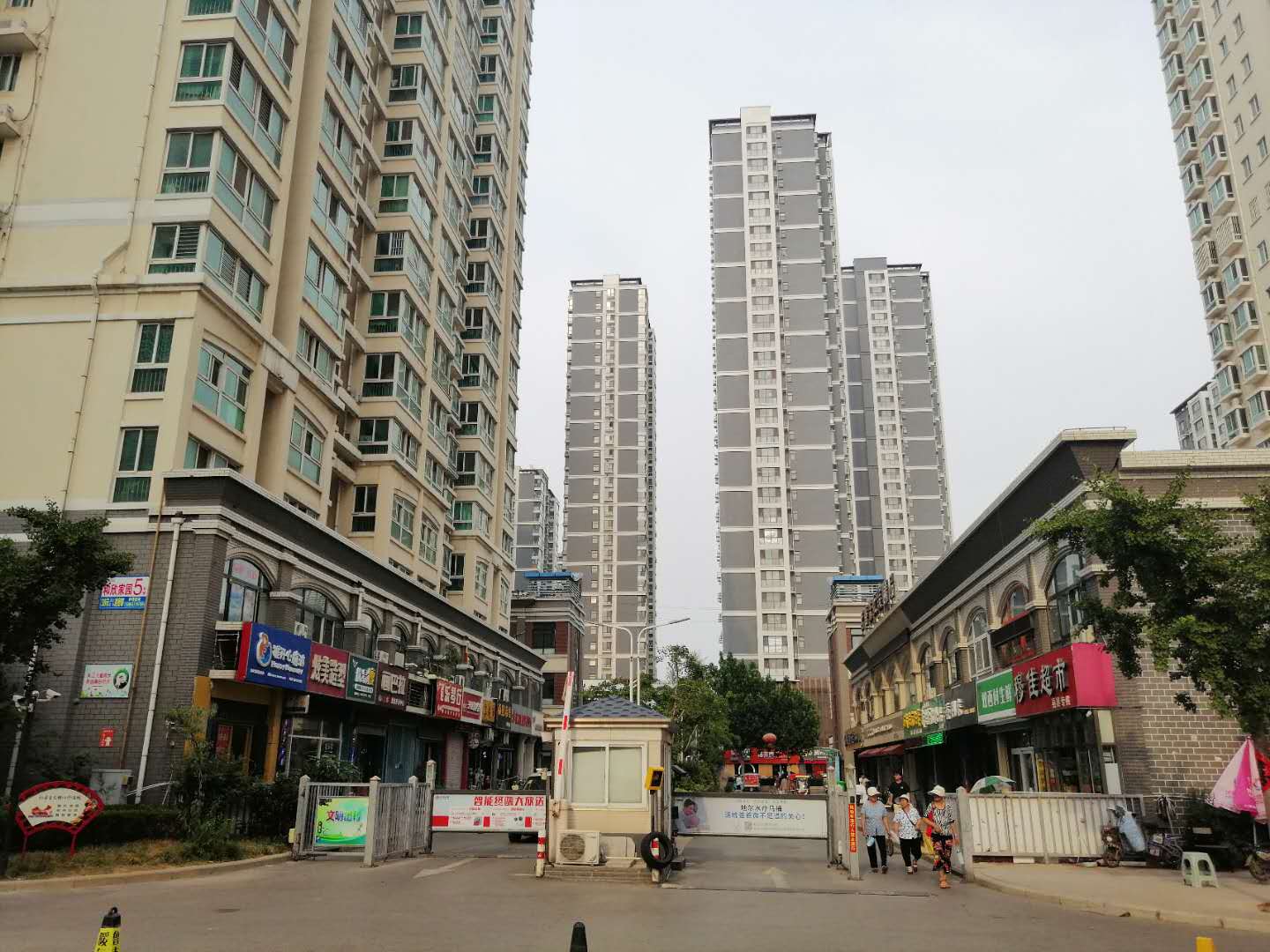 Once I arrived I would catch the Chinese staff in the middle of their ‘baby shark’ dance morning wake up routine and just like all the parents and staff alike did I took my shoes off as it is purely a playzone for young children.

I would be greeting by enthusiastic parents who usually would come to recognise me as the sole foreign teacher there. This came to be a blessing and a curse as there were times where I would require extra help with external issues such as maintenance and housing related things and unfortunately I was reliant on mainly one good Chinese English speaker who worked there and at the same time felt a guilty to keep pestering him but eventually we became good friends to this day!

Another good advantage that came with this job was that I had a two hour lunch break. The first hour would involve going to get lunch at a restaurant and then having a company recommended nap during midday! I never was a napping person yet this did get me refreshed for the second half of the day.

Getting on to the topic of teaching in a classroom I had a separate classroom where the foreign teacher conducts their English class and it had the usual facilities you would expect to see such as a projector screen and an interactive whiteboard. It was a fairly medium to small classroom and this was why we had around 12 students per class that also ranged from two till five years of age. 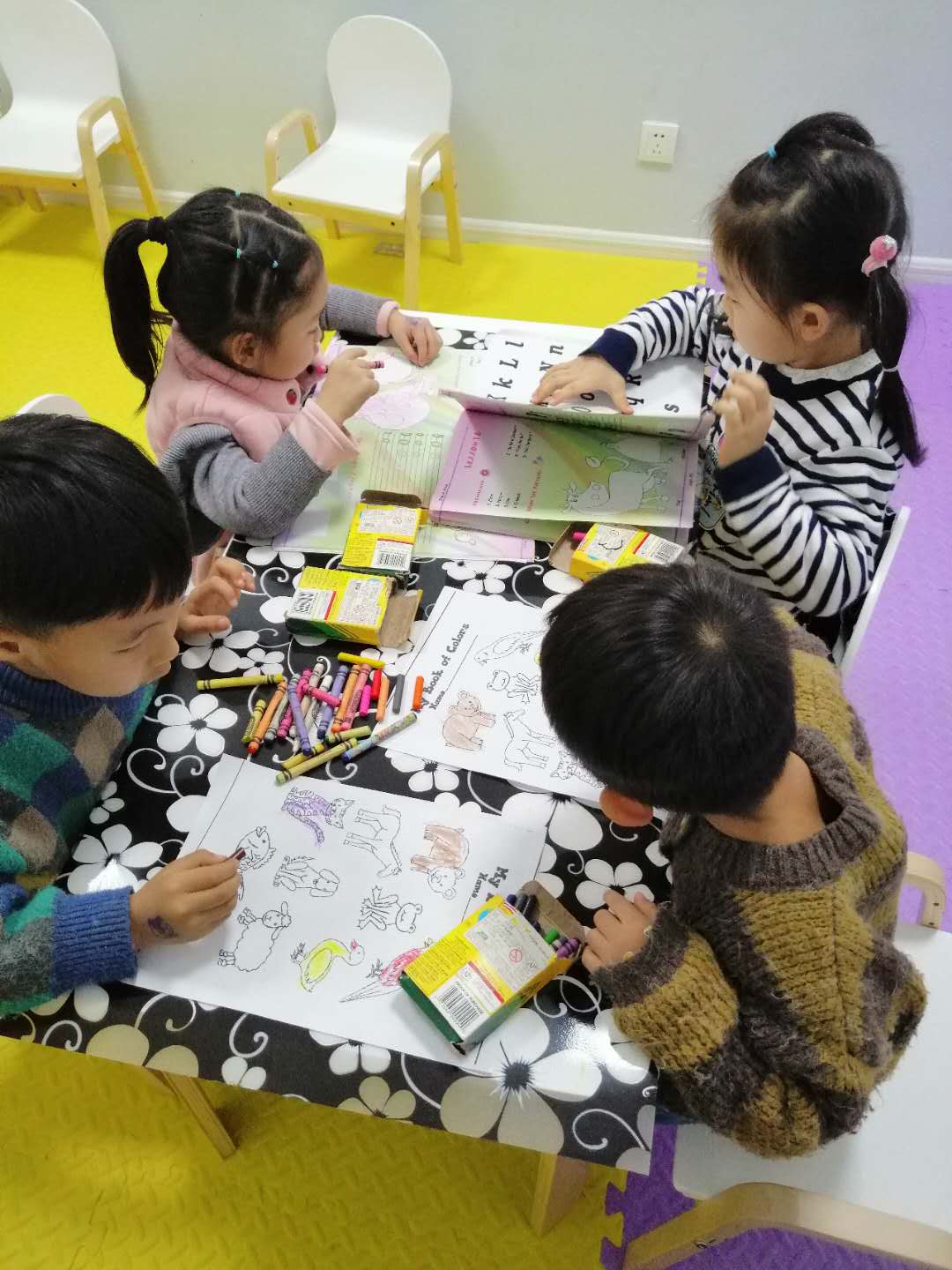 I can never forget the moment that ended up being a bit of a nightmare when we did our story-time play with the students who usually chose an animal costume and then read a line although this one student started crying quite intensely and it turned out he wanted to be picked first so we told we will restart the play for only the beginning part and have him picked first and then finish it early. 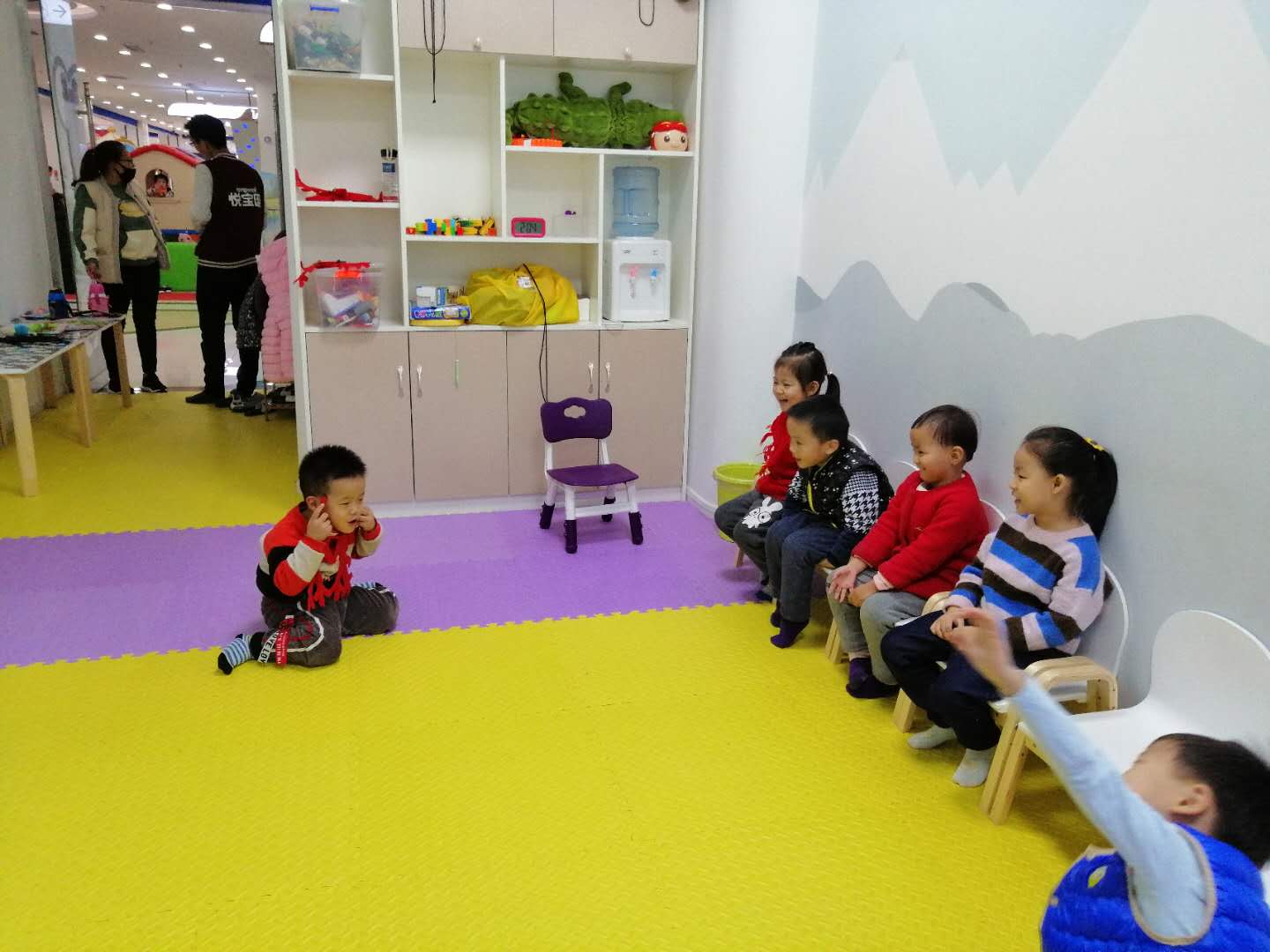 One of the best highlights for me was during the anniversary of Romp N’ Roll in which there was a venue hired out for various performances where parents would watch staff parading around on the stage with musicals and performances. I was tasked with being Santa Claus and singing jingle bells as it was around Christmas time and me being the only foreigner there I had to do a segment. Nerve racking times! Turned out OK in the end.

When it comes to the accommodation I had a nice two bedroom apartment to myself which was on the third floor making things more convenient as it certainly helped during the early morning mad rush to work. There was a narrow kitchen equipped with hobs although a very leaky sink that would end up getting fixed after a flooding incident yet it got sorted out by contacting the landlord via Wechat translate. 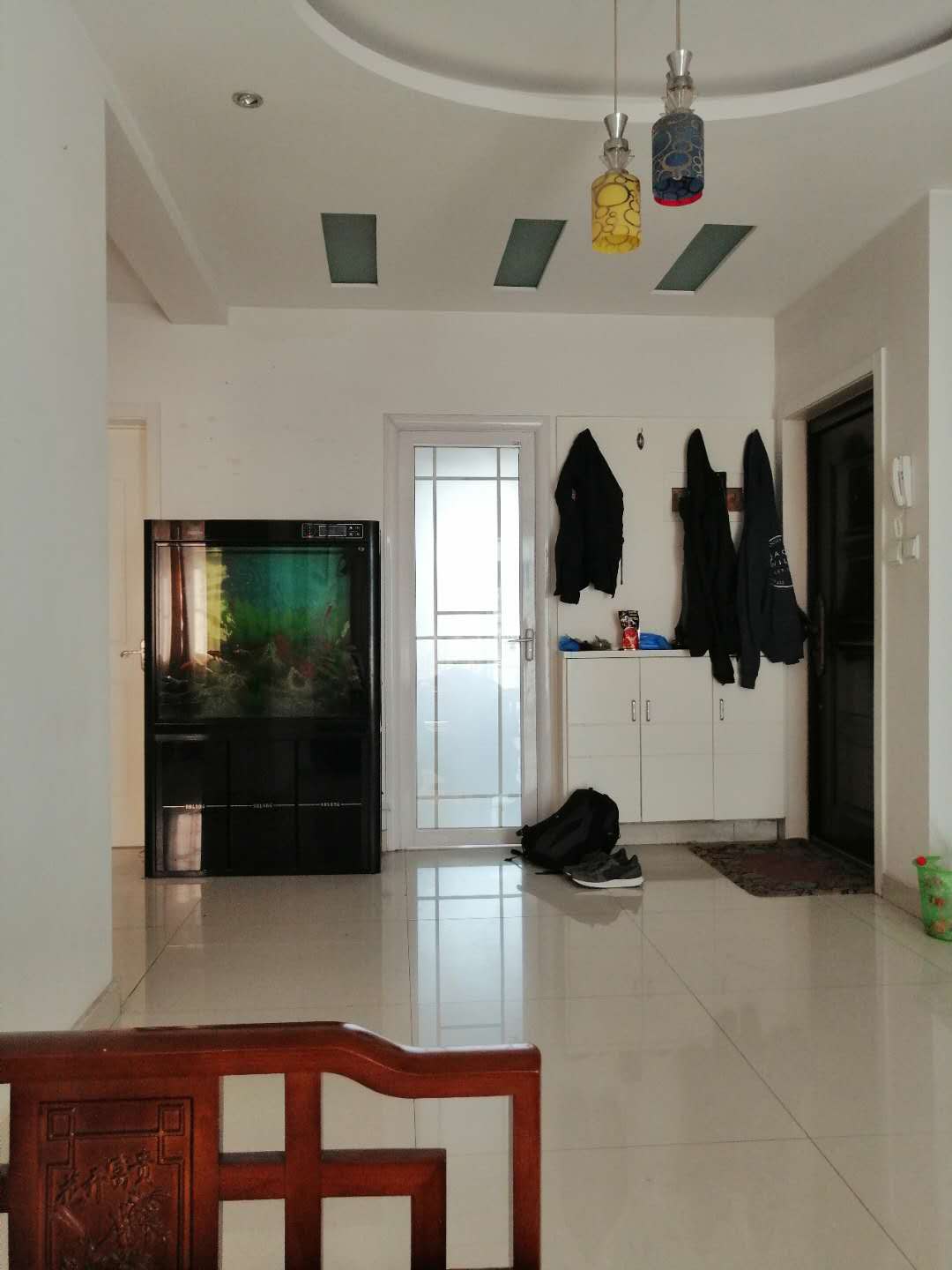 The bathroom area containing a western toilet was a nice size and acts as a ‘wet room’ with no separation of toilet and shower which normal in old style Chinese flats. There was also had a barrelled water dispenser where it could be refilled by coin operated water purifying machines darted around the apartment complex where one Yuan will give you a large amount. One of the best features was the living room which was long and comfortable. There was also a fish tank which then led on to the utility room with a washing machine where I would end up drying my clothes.

In regards to the Jining city area I would say it has a low cost of living and also loaded with friendly locals which made living there a lot more easier and certain bars such as Tibet bar, Minibar and Balled bar were some usual haunts for foreigners. There was a limited amount of western restaurants yet there was one Italian restaurant actually owned by an actual Italian! 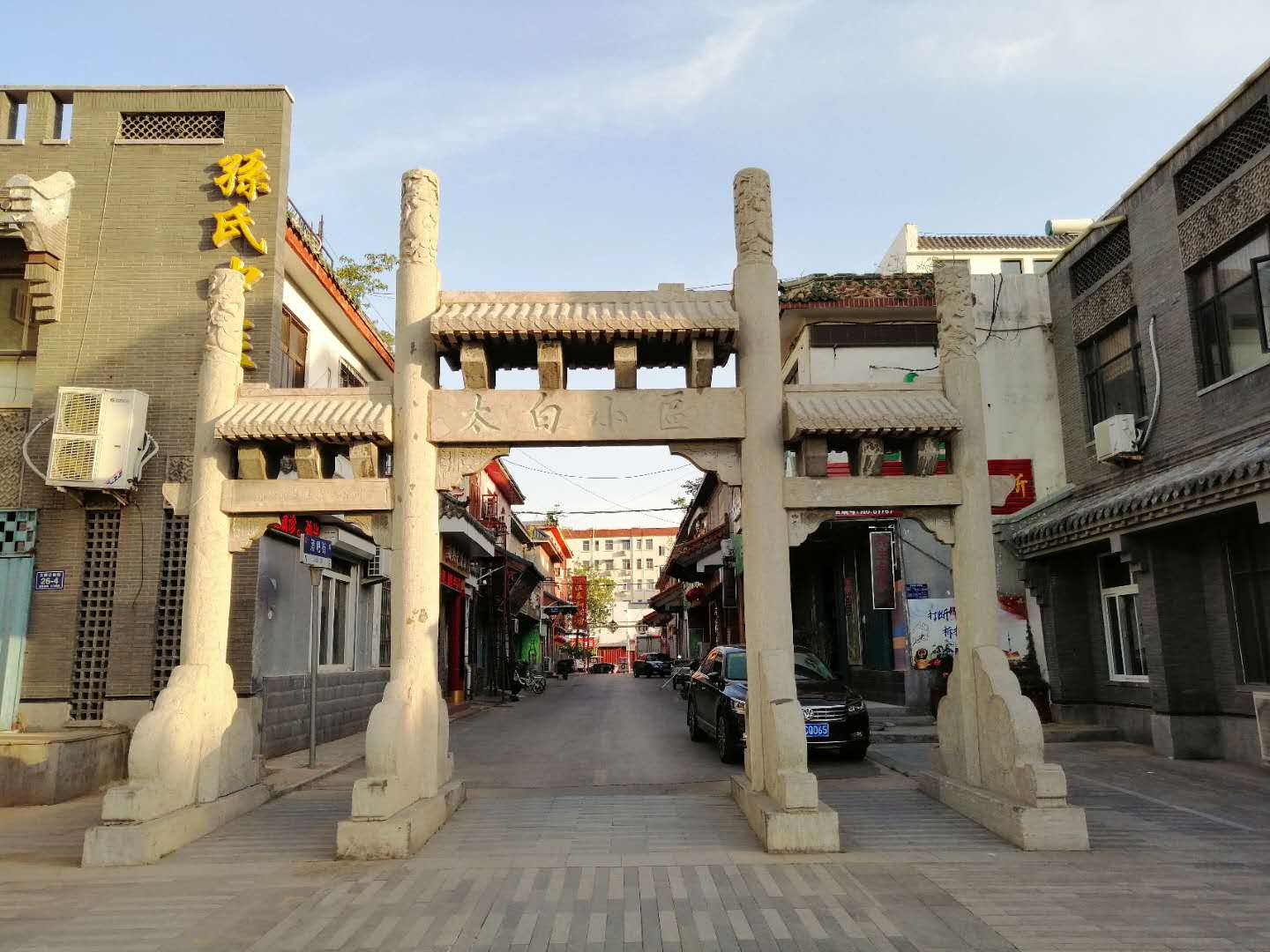 But if you wanted an interesting Chinese cultural and local experience then Jining was one of these places, added to the fact that the extreme temperatures of the harsh cold winters where you could find the tastiest warm winter soups and boiling hot 40 degree Celsius summers with outdoor BBQ galore it was an interesting climate and contrast.

English was not widely spoken here which will humble anyone from the western world and it certainly helped with improving my Chinese and with a fairly small expat circle everyone knew each for a more community feeling spirit.  I would end up with a nice mix of local Chinese friends and foreign friends too which was how I definitely preferred it. 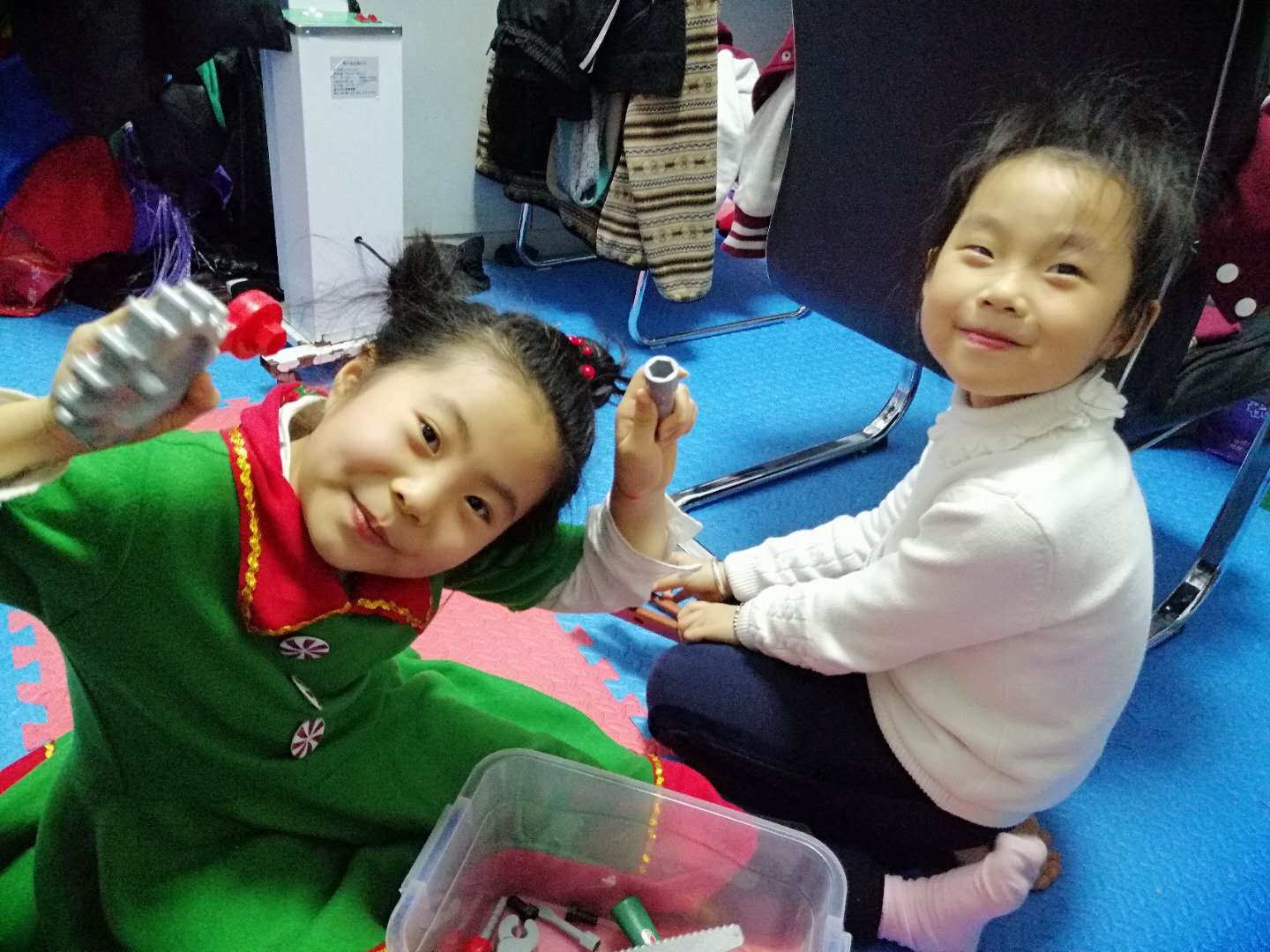 In conclusion I enjoyed the experience as a whole and through working and living in such a medium sized unknown Chinese city it made me more appreciative of home comforts and yet the feeling of being in the unknown and a sense of adventure is something which can not be replaced.