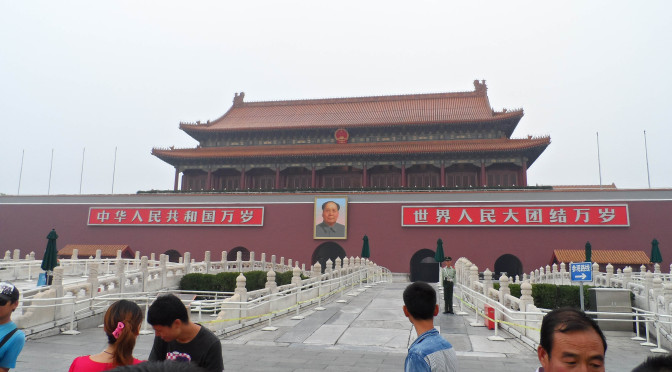 Beijing is the modern capital of China. It is busy, hectic and very competitive. Due to Beijing being such a touristy city combined with its size and relatively high level of development compared to other Chinese cities, the city is rather Westernised with many of the local Beijingers able to speak Chinese. Due to the cities fame and reputation, competition to secure a TEFL job in Beijing is fierce, meaning that regulations for jobs in the city are normally rather difficult with the majority of schools public and private only selecting fully TEFL qualified candidates with at least 2 years of experience.

Beijing is one of the most populous cities in the world with the population currently at just over 21 million. The city is classed as a directly controlled municipality and contains 14 different districts. The city is well renowned for its tourist attractions and certainly has no lack of places to see and things to do. From the Summer Palace on the city outskirts to the great wall of China close by. If you teach English in Beijing there will certainly be no shortage of sights to cram in on your weekends off! The city is fairly easy to get around has has a very affordable metro system with single journeys costing just 2 RMB per time.

The one consideration you should take before choosing to work in Beijing is the pollution. Due to the high population density the air quality in Beijing is relatively poor and although efforts are being made to make improve this. People suffering from Asthma and other breathing conditions may want to give Beijing a second thought before siging up to that 12 month contract.

TEFL Jobs are in high supply in the Chinese capital. However, so is the demand. This means that requirements tend to be stricter. Check the jobs page to find current vacancies. Also, the Beijinger is another useful site to find vacancies in Beijing. Regarding salary, the wages tend to be better in Beijing compared to other cities however this is countered by the living cost in Beijing being relatively high. Therefore, your buying power remains similar to that i many smaller Chinese cities that have lower wages but lower livings costs too. Worth remembering!