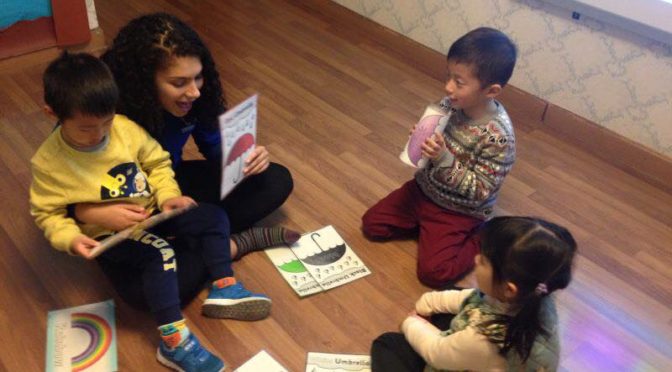 Ella moved over to Teach English in China in the Chinese capital in autumn 2015. Since then she has returned to the UK to continue her career.  Here is what she has to say about her experience teaching English in China.

My first place was actually a training centre out in Beiyuanlu North. I was there from October to March, then I moved to a kindergarten down in Shuangjing.

Training centres are outside of normal school so my hours were mainly afternoons and weekends. I was initially really sceptical about this but as most of my friends at the time were also working in training centres I still had plenty of people to hang out with in my free time. I’d usually have a ‘weekend’ during the week.
At the kindergarten my hours were more standard 8-5ish, but got 2.5 hours off over lunch whilst my class slept!

I was lucky that both apartments were close(ish) to both of my work places. I took buses to work to both jobs taking under 30 mins. Only problem is with busses in Beijing is there’s no timetable so it’s a guessing game over when one is going to show up! 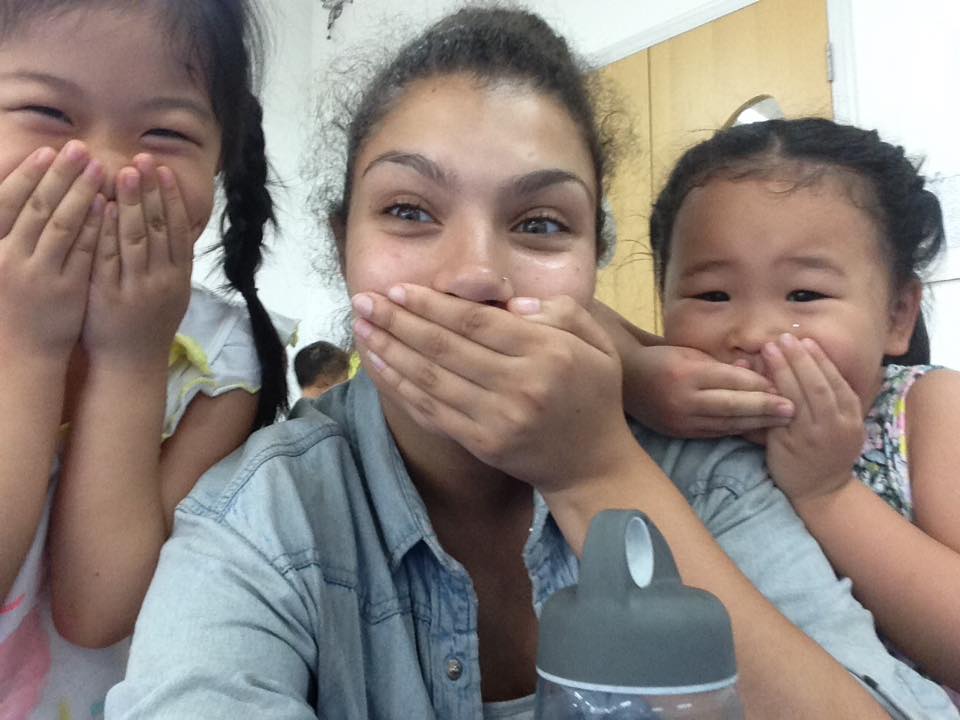 The students in both places were lovely! I had slightly older classes at the training centre so it was nice to be able to have conversations with them. Then I had the babies at the kindergarten my youngest was 18 months and my eldest 4. They were so adorable and as you spent so much with them you build such an amazing bond.

The training centre was within a shopping mall so everything was close by toilets, restaurants etc. There was an office to plan lessons/hang out when not teaching.
The school had everything in the building including a little canteen where we go free lunches! 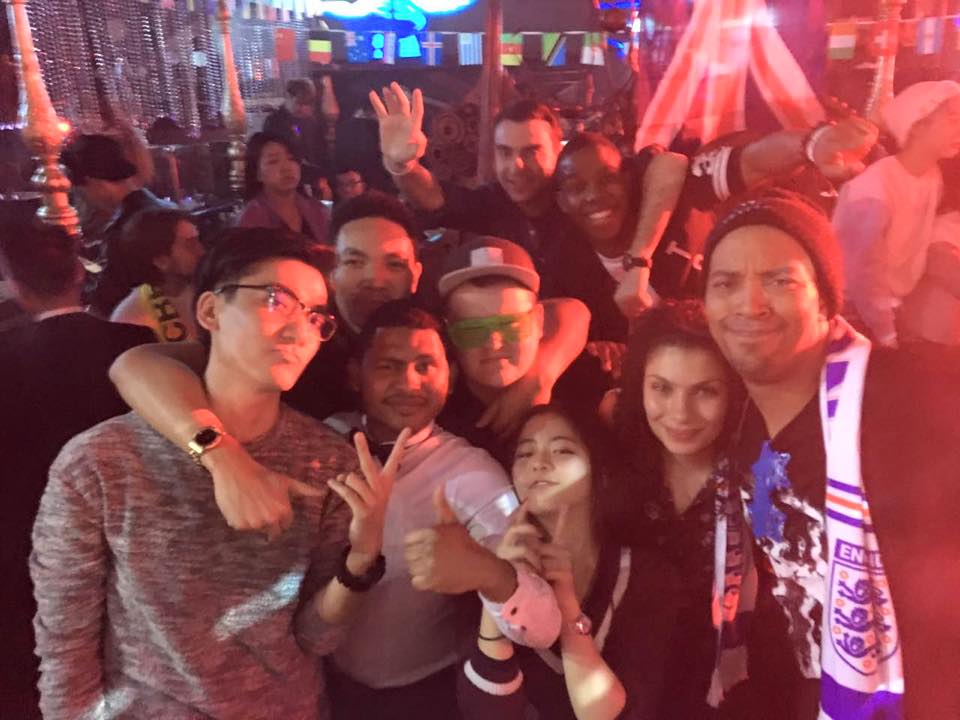 Tell us about your city in China

I lived in Beijing for my year– which is hands down my favourite city in China so far! It’s the perfect blend of ancient and new, and there are so many things to do, you literally never get bored. As it’s the capital there’s loads of good travel links to other cities. 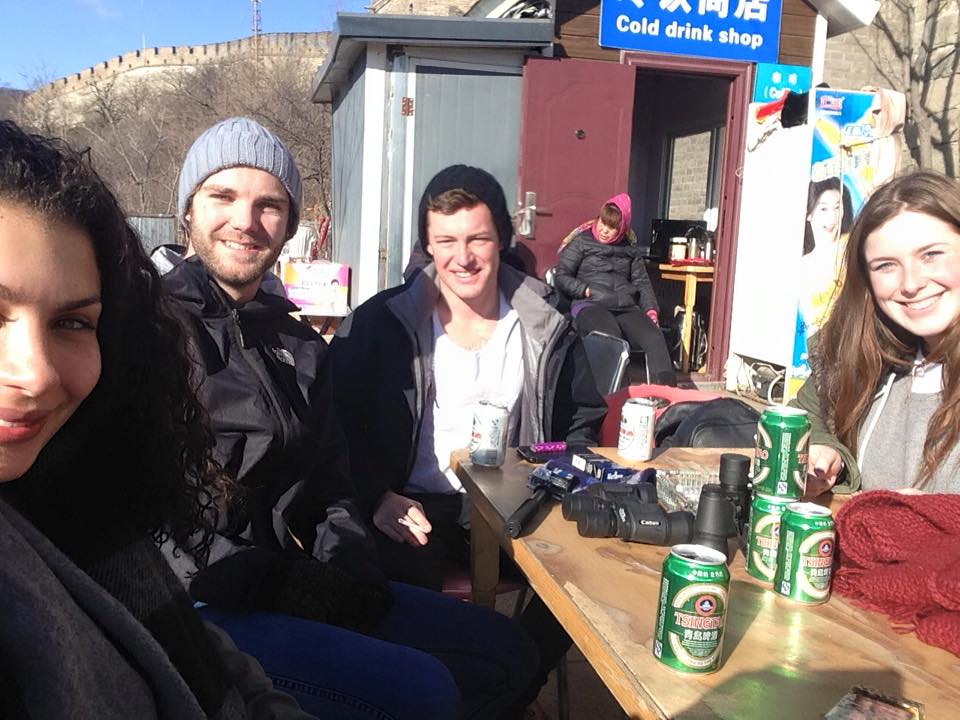 Shopping was fairly easy, although I have to admit I didn’t cook once in my first three months (everything is so cheap) so not much shopping was done! It was really easy to get by, even if you don’t speak much Chinese. Daily life was great, there were loads of restaurants and bars to chill in after work and on weekends. Lots of parks & things to see.

When the training centre I was at stopped paying staff we realised they were going bust. We had police raid the office looking for illegal foreign teachers. When we tried to leave the company they threatened to deport us! 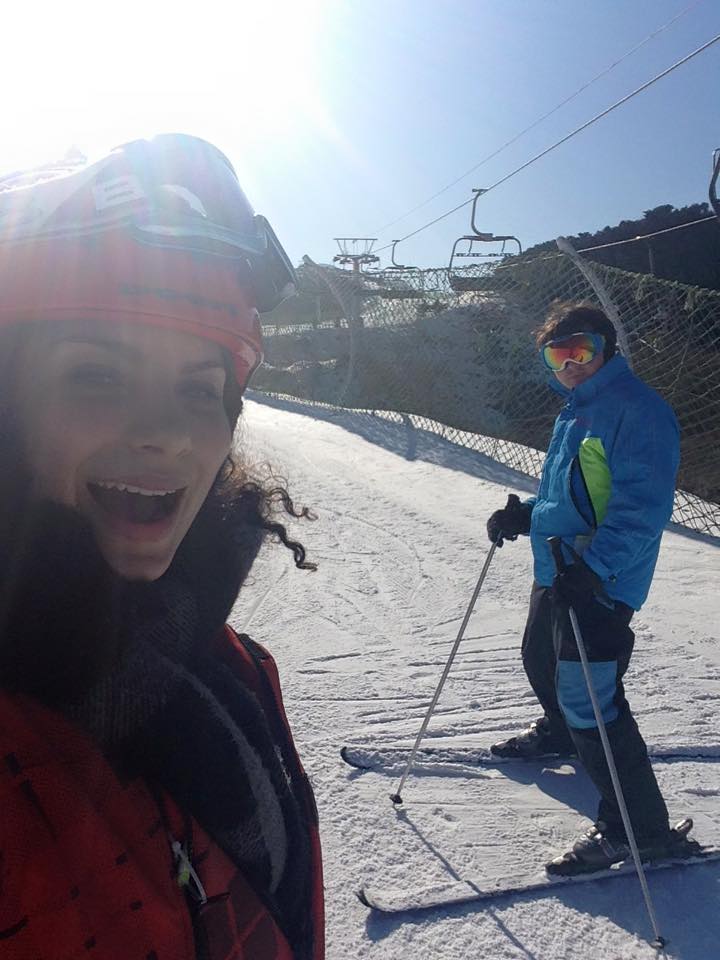 There are too many! Being able to travel was amazing, but I also loved being able to explore Beijing properly and get to call such a great city home. I met so many amazing people – some who I’m still in contact with despite having been back in the UK for over two years.