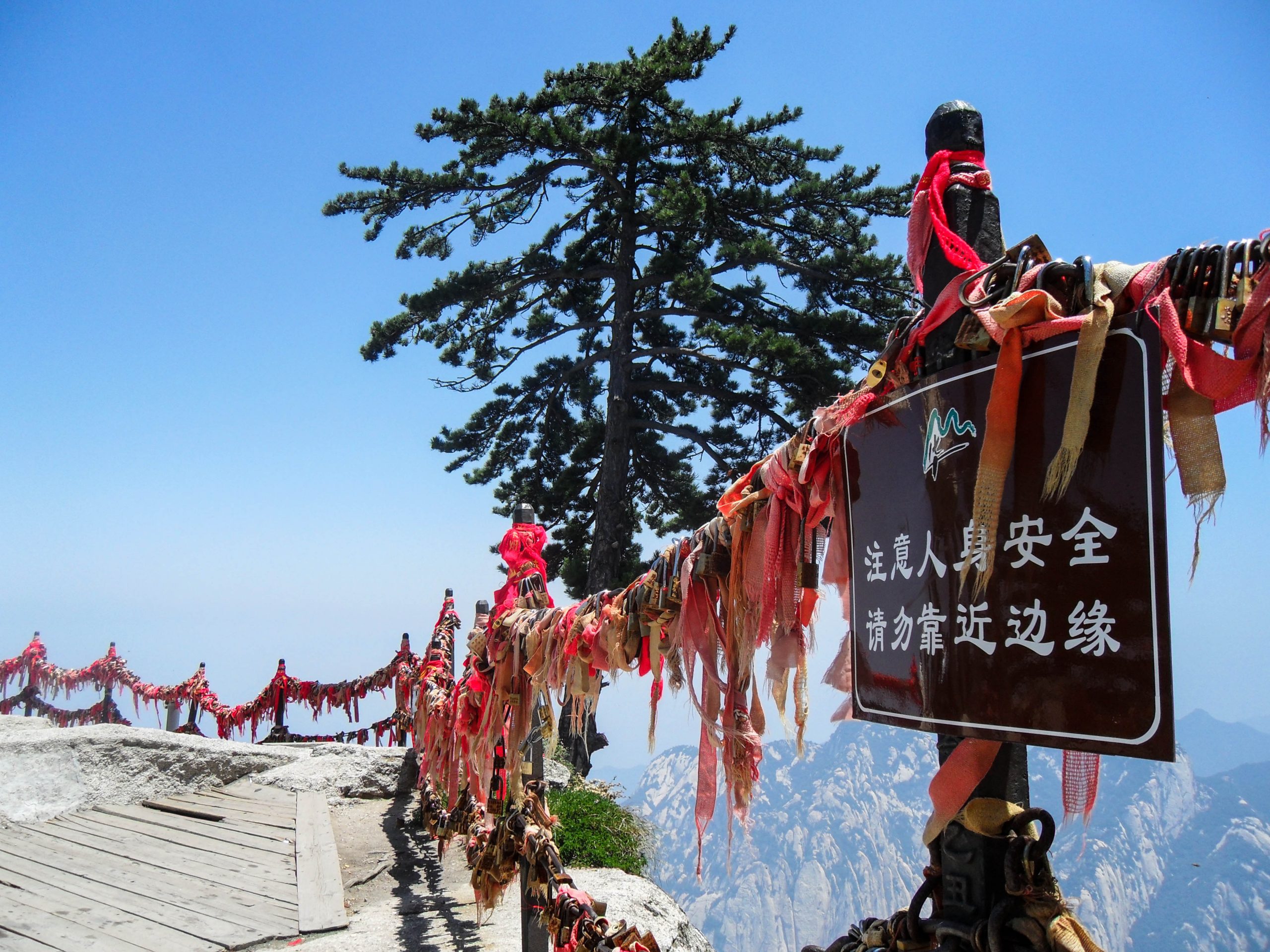 China’s rich and beautiful culture is one of the pulls of going over to Teach English in China in the first place. However, with such a starkly contrasting culture from that of our own it is only understandable that there will be some customs from time to time that feel strange. In order to help you better prepare for the full China experience, here are five common things to be ready for.

Dog is friend, and food.

Although a tradition which is rapidly becoming increasingly rare in many Chinese cities. The custom of eating dog, particularly during winter time is still a reality. Many ‘meat dogs’ are bred for this purpose and if you know where to look you can even watch them  being butchered. Beware dog lovers.

Medicine in China is very different from the stuff we have come to rely on in the Western hemisphere. Much of China’s medicine still follows ancient rational and cultural practices and many prescriptions for common ailments are said to work by balancing the forces in the body, rather than directly tackling the issue. For this reason, stocking up on paracetamol, ibuprofen and other common western Meds is highly advisable, otherwise, expect a whole cabinet full of Chinese herbal pills to be prescribed for your next fever.

Spitting in public is not a nice thing to see and is one of the common, memorable negative experiences that many westerners take back with them. Although declining in popularity, spitting in public is still a very common site throughout China and is just one of those small things that you will need to get used to.

Be it the exhaust fumes or the cheap cigarettes, urban environments in China  have a distinct taste of smoke. Unfortunately, smoking is a very popular habit in China and you are likely to be inhaling a decent amount of passive smoke. You may wanna consider countering this by taking regular trips to the park and asking those who smoke to avoid doing so around you.

It is a wonderful trait of the Chinese to regularly be seen in large numbers dancing in public squares in the evening and exercising in small pagodas and parks in the morning. The site of so many locals dancing in sequence is one that is fascinating for many westerners to observe and looks a great way to keep fit.